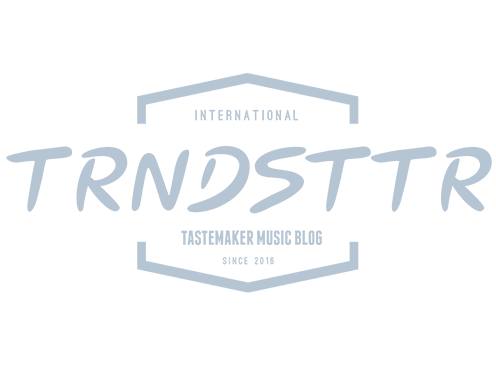 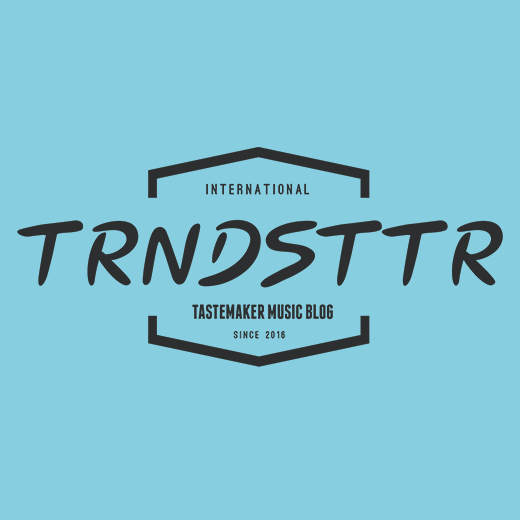 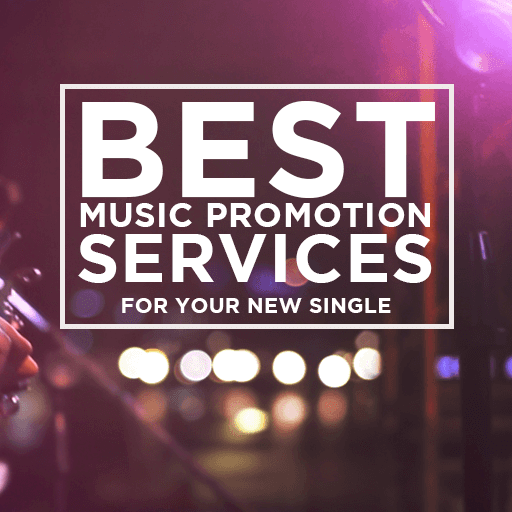 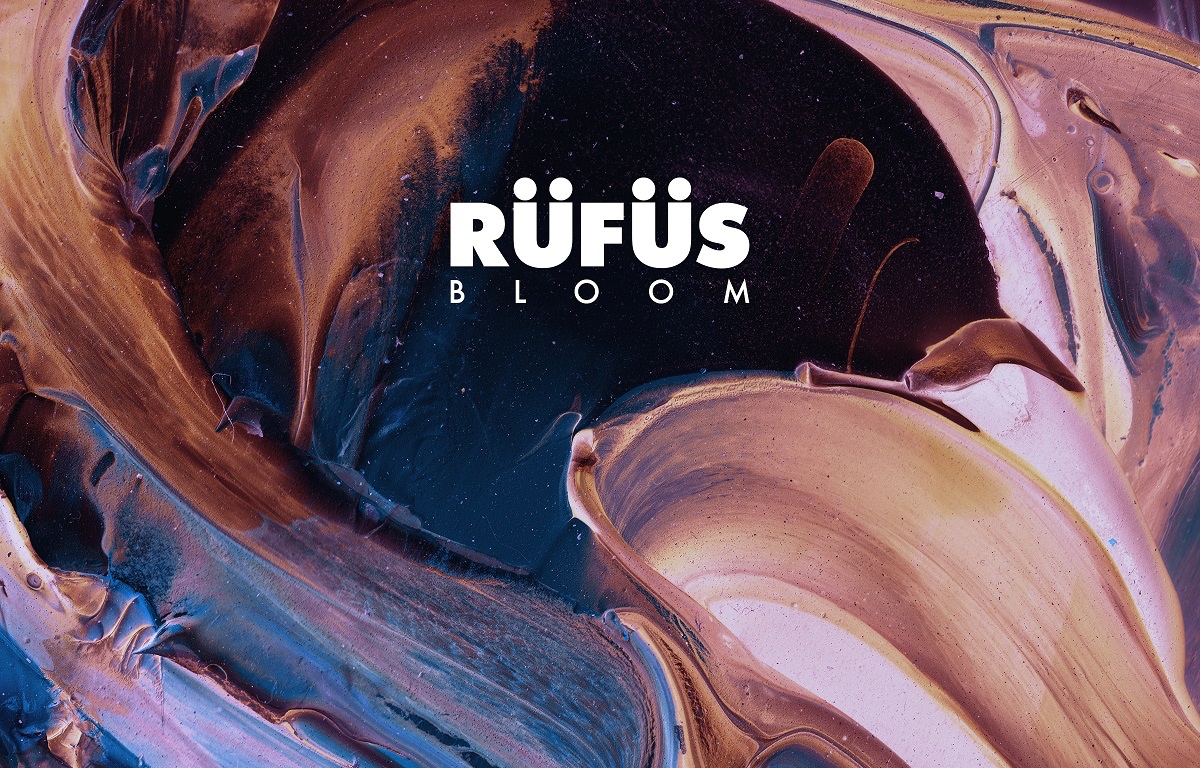 Sydney based trio RÜFÜS first set disco balls turning in 2010. Following two EPs and a debut full-length album, listeners all around the world were grooving to their smooth indie-electronica music. Sophomore album, Bloom, is a lush progression of the catchy hooks, soaring vocals and entrancing dance vibes that the Sydneysiders have effortlessly disseminated for over five years.

Opening track, “Brighter” sets the scene with the evocative verse, ‘You said you don’t love me like that’. This is the first of many lyrics on Bloom that portray heartache and rejection. Utilising a meteorological motif, atmospheric rain fades into compelling staccato keys, orchestra choral and energetic percussion.

“Like An Animal” establishes an upbeat tempo with synthetic clapping, rich melodious strings and electronic ripples. Velvety cries filled with yearning are juxtaposed with dirty ripping bass sequences, making it impossible to keep still. Catalyst for a jive, it is no surprise that this tune was hugely successful when initially released as a single.

An increased emphasis on the strings, “Daylight” opens with a tranquil harmony. Soft twangs of the electric guitar are played in unison with syncopated strums of the bass guitar and temporal taps of the cymbal. The uncontrollable craze of worship and addiction is emphasised through lyrics that loop and echo through climatic electro glitches and buzz.

“Innerbloom” is the final and mournful ode to futile devotion. Crackling synth and deliberated keys form a wonderfully hazy extended introduction, the addition of distinctive percussive layers creating dynamic rhythm. Silky vocals slip in and out of a bittersweet brassy melody, resonating and fading in their longing for love.

Masters of genre fusion, RÜFÜS have created a sublime collection of tracks that slot into both chillwave and discography. Articulately produced, Bloom draws on universally felt human emotions in its construction of raw and insightful lyrics. Set to embark on a world tour of their latest record in March, Rufus will continue to captivate the body, mind and soul of their audiences. Maintaining individuality in their Avant-garde approach to electronic soundscapes, RÜFÜS have struck gold in their combination of pop sensibility and skilful live instrumentals. Adaptable to any chosen setting, Bloom will continue to be equally enjoyed in mosh pit raves as it is alongside poolside beverages.

In Love With Music.